Another near-perfect day in Cologne (walking map--though the out and back were slightly different and this map only partly captures it--can be found here).

The usual deal: a quick walk over to the train station for a bite to eat—McDonald’s if it’s early, a currywurst if it’s later—and then I strike out in, hopefully, a new direction (or one I haven’t visited in a while). With recent walks taking me up and down the Rhine, today's plan was to strike out to the Southwest until I hit the 10-mile mark, and then turn around and head back. Rain was forecast until about noon, but by the time I left the hotel at 8:20 or so it was dry (though gray) and it remained so for the next five-plus hours. Nice.

After getting through the Street Shopping district along Schildergasse and emerging at Neumarkt I headed Southwest, and I was lucky enough to pick a street that continued almost unbroken for the next eight miles or so, winding up in the sleepy bedroom community of Gleuel. Big enough to have a bakery and a convenience kiosk for a snack and beverage, but there was little else in town. However, the place seemed well-served by city bus, which doubtless brought people into Cologne and back.

I made it back to the hotel footsore and hungry despite a couple snacks along my walk. So a change of shoes and I headed over to my favorite little pub where they serve these delicious little flatbread pizzas called “flammkuchen” or “flame cakes” (also, I see, called a Tarte flambée--so it's not an original creation). I ate too much of that, since I couldn’t bring the leftovers back with me as I usually do. After a quick shower I packed up and headed downstairs for the 90-minute van ride to Frankfurt, where I’m catching Emirates down to Dubai.

Interestingly, the driver announced at the outset that our ride would take 90-100 minutes, though I noticed (with my little iPhone GPS speedometer) that he spent most of the drive on the autobahn going 80-85 mph in our Sprinter van. So they must count on that rate of progress to make the schedule work. We were passed occasionally at that pace, though we passed far more people than passed us; and the DB ICE (Inter-City Express) train passed us at one point like we were standing still. The countryside is rolling and beautifully-wooded and -manicured. It’s a really beautiful part of the world, and everything seems top-shelf: the highways and signage, the airports, the rest stops, the farms, the little towns; it’s all clean and well-maintained and very civilized.

I've heard criticisms that the place is TOO orderly, too regimented, too insistent that everybody play strictly by the rules, and I could see that one might chafe at that if there were a steady diet of it, but honestly (apart from getting ticketed and fined on the spot for jaywalking a couple years ago) I've never really run up against this in any meaningful way. True, people will stand at a "don't walk" signal at 3:AM when the streets are utterly empty of pedestrians or cars, but  nobody seems too put out by my crossing against the light (after I've checked for the polizei, of course). 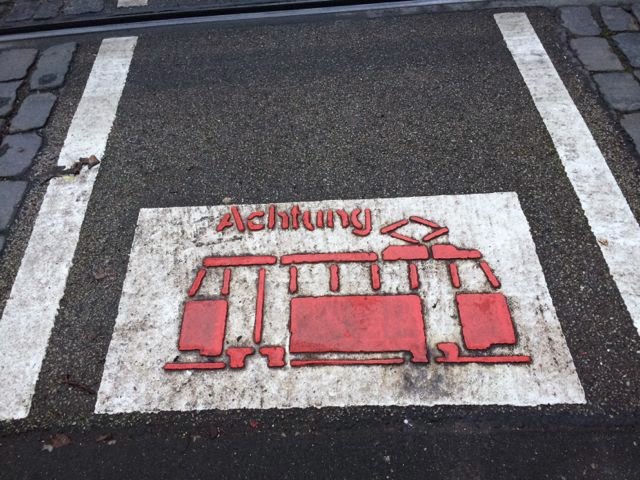 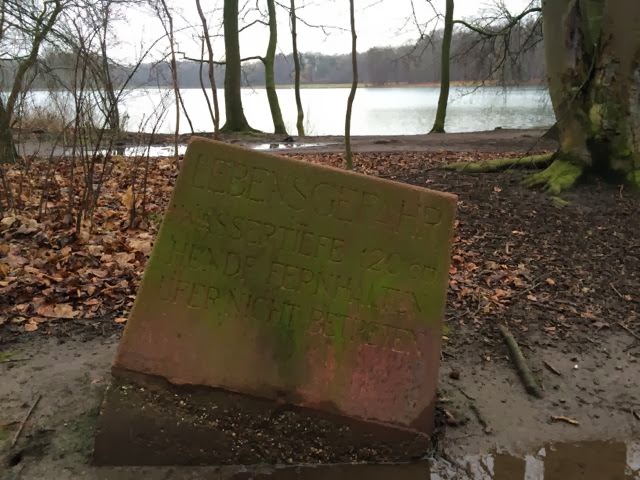 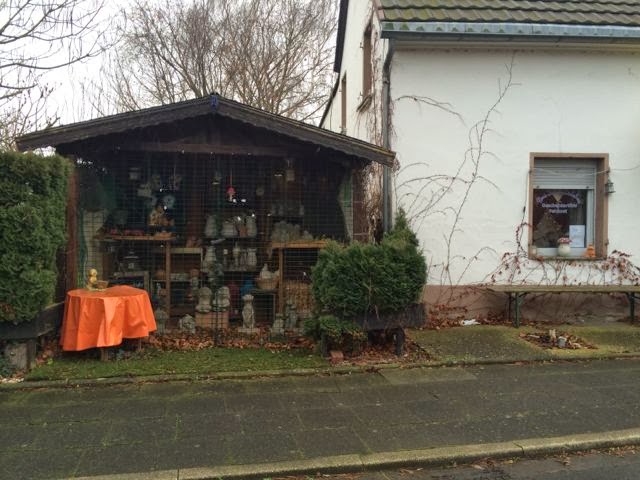 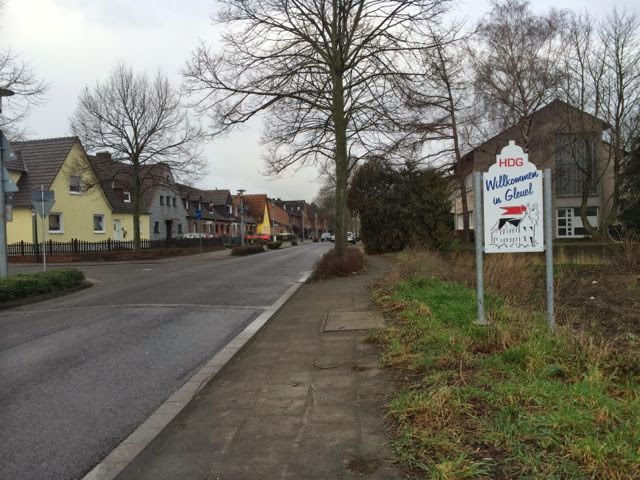 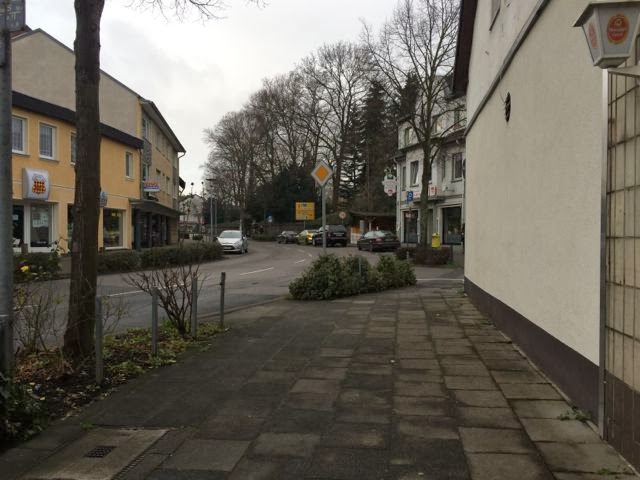 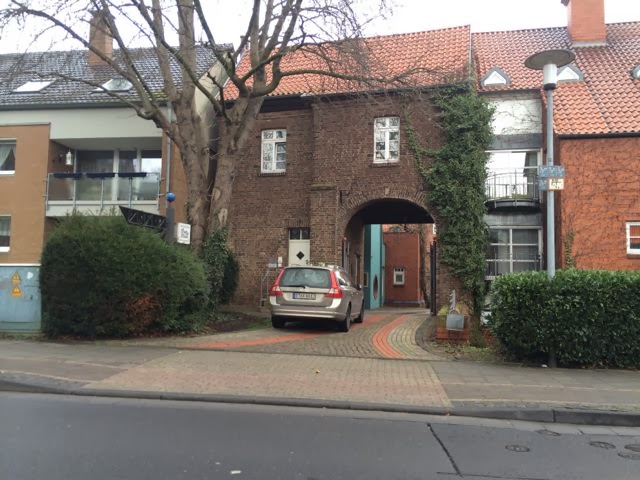 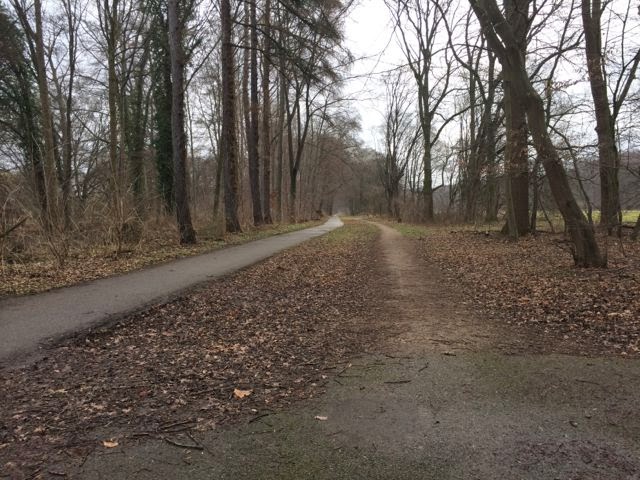 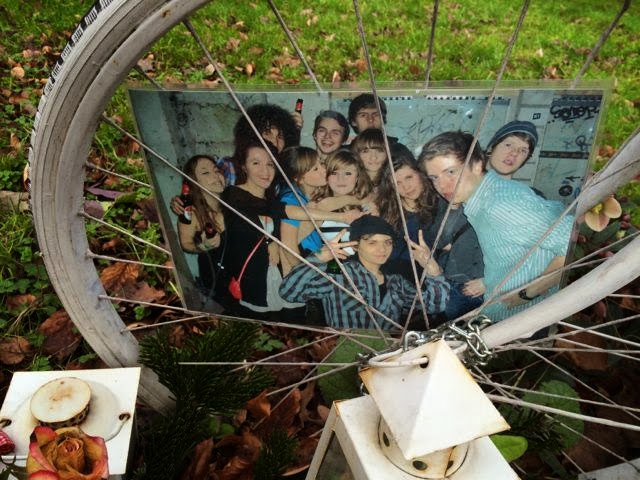